What skills and roles will be in demand this new year? Industry observers and recruiters share the scoop!

What does a Web Programmer actually do? 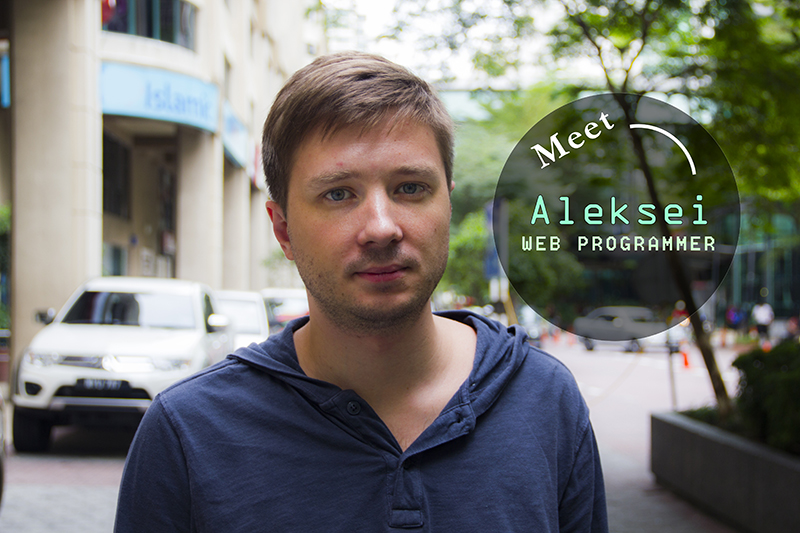 As more people rely on the internet to get services and information, the demand for web programmers continue to soar. Web programmers are commonly required in some of the world’s largest economies such as the US, India and China. Employers pay top dollar to web programmers who can build a website or code the next coolest mobile app.

Web programmers or sometimes called as web developers work on building and maintaining cutting-edge applications that support customer needs for interactive websites. They are often self-employed or they work for businesses, universities, hospitals, private organisations and government entities.

In line with this, we’re featuring Aleksei Sviridov, Easyuni.com’s newest web programmer. Recently, he just moved to Malaysia from Moscow, Russia. He is a married man with two kids. Let’s hear from him how he views about his job:

How to become a Chief Listening Officer

Engineers: We Run the World

So You Want to Be a Social Media Marketer?

What Does a UI/UX Designer Actually Do?

So You Want To Become A Professional Gamer?

What Can You Do With a Political Science Degree

A Sneak Peek Into Animation, Graphic Designing & Illustration As A Degree Specialization?

College majors according to your Chinese Zodiac

Top Countries With the Most International Students

Nurbek Jusupov: "The Ideas are Great, But in The End It's The Execution That Matters"

Why Am I Still Jobless?

Becoming an Interior Designer, Do You Have The Flair?

Educational Backgrounds Of The World's 10 Most Powerful Women

What Does It Take To Be One Of The 10 Richest Authors In The World?

Educational Backgrounds Of The Founders Of 10 Popular Social Media Startups

Toxicology: What you don’t know can kill you