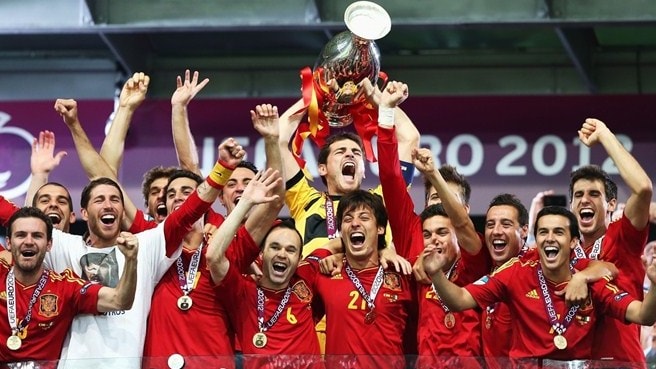 With six groups of four teams and hence an extra knockout round, the matches are sure to be intense as never before: only four of these groups will be advancing to the second round. Newcomer teams which will be competing include Northern Ireland, Slovakia, Iceland, Wales and Albania. Over the span of a month, between 10th June and 10th July of this year, the matches will kick off in ten different cities around France, the 2016 host of the cup, with the opening and final matches taking place at the Stade de France.

Will the fan favourite Germany conquer, or will Spain be taking home the Henri Delaunay Trophy for the third consecutive tournament this year? Or will the host country themselves have yet another surprising victory as it did while hosting the World Cup in 1998? Both Germany and France recently topped the Good Country Index of 2016, and have been top destinations for students worldwide, with Germany ranking high in World Order and Culture as well, so why not support the team you may be spending a few good years residing in?

Which team will you be rooting for? Get ready to place your bets as we provide you with the best sources to watch it online, here and here and catch up on previous match highlights here.

In addition, tournament dates and timings can be found at UEFA’s official website.