Set in Spain, Ferdinand introduces us to a giant bull, who is anything but ready to give in to his fate. Following an unexpected string of events, Ferdinand is forced into the Madrid fighting ring, to prove himself above his counterparts. But this bull with a heart of gold refuses to hurt even the likes of a bunny rabbit, let alone a human being, as per his destiny. With his ragtag group of frenemies, Ferdinand aims for the impossible – to escape his reality and return home to be the lovable bull he really is, cuddling with his friend, a human girl by the name of Nina, as she drifts asleep every night.

A classic story of not judging a book (or bull!) by its cover, Ferdinand is special in that it isn’t afraid to reveal some cold hard truths, blanketed under comic relief, where you might find yourself horrified at the situation and brutality the film’s characters face, but unable to hold back a laugh at the same time.

Based on the beloved 1936 children’s book The Story of Ferdinand, the film teaches one the timeless lesson of being yourself, in a world where everything and everyone is pitted against you; because regardless of where your destiny lies, if you don’t stay true to yourself, you may just end up lost and alone.

Accompanied with euphoric music from the likes of Nick Jonas, with his recently Golden Globe nominated original song ‘Home,’ the film packs a kick for adventure and nostalgia, all wrapped up in one. 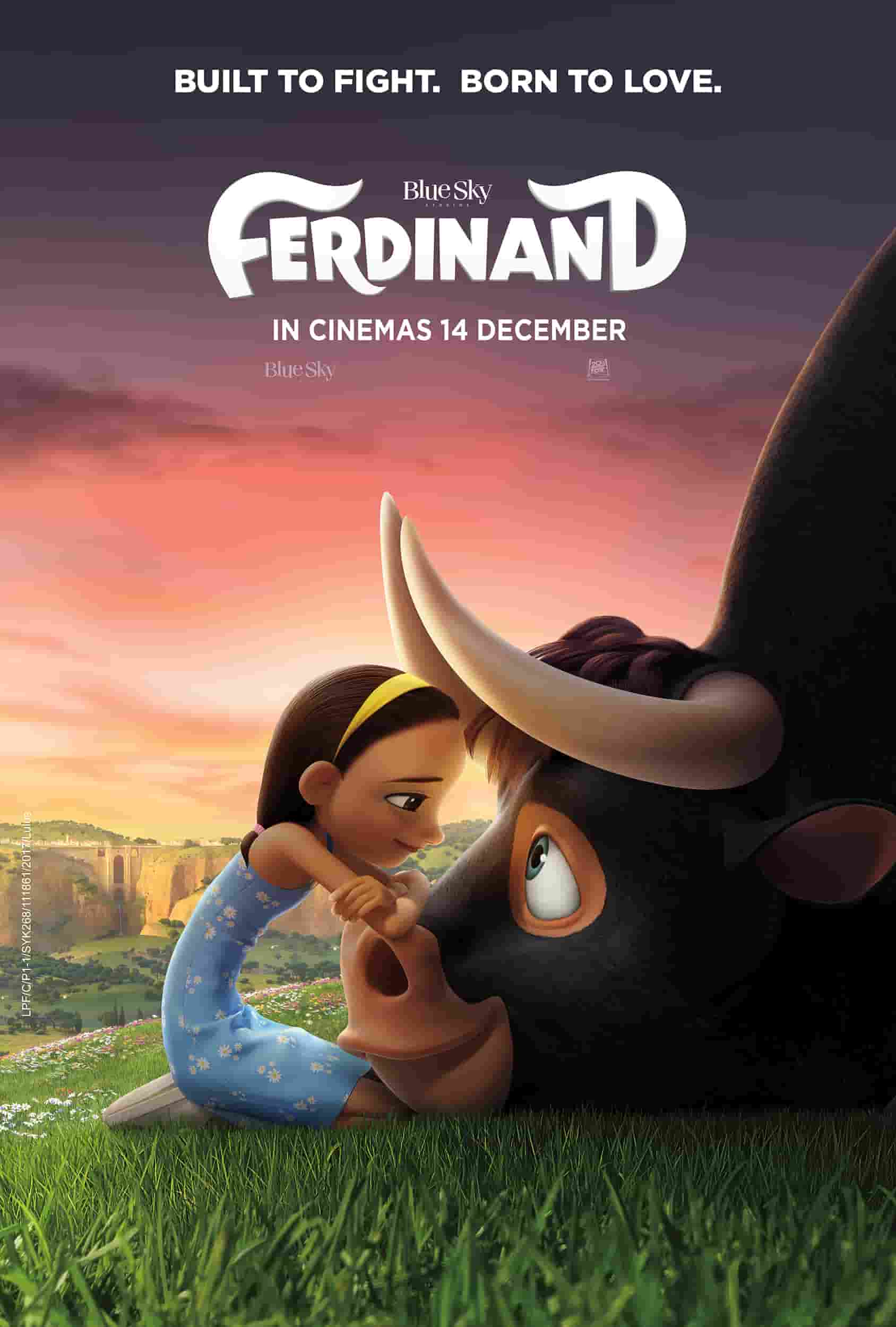