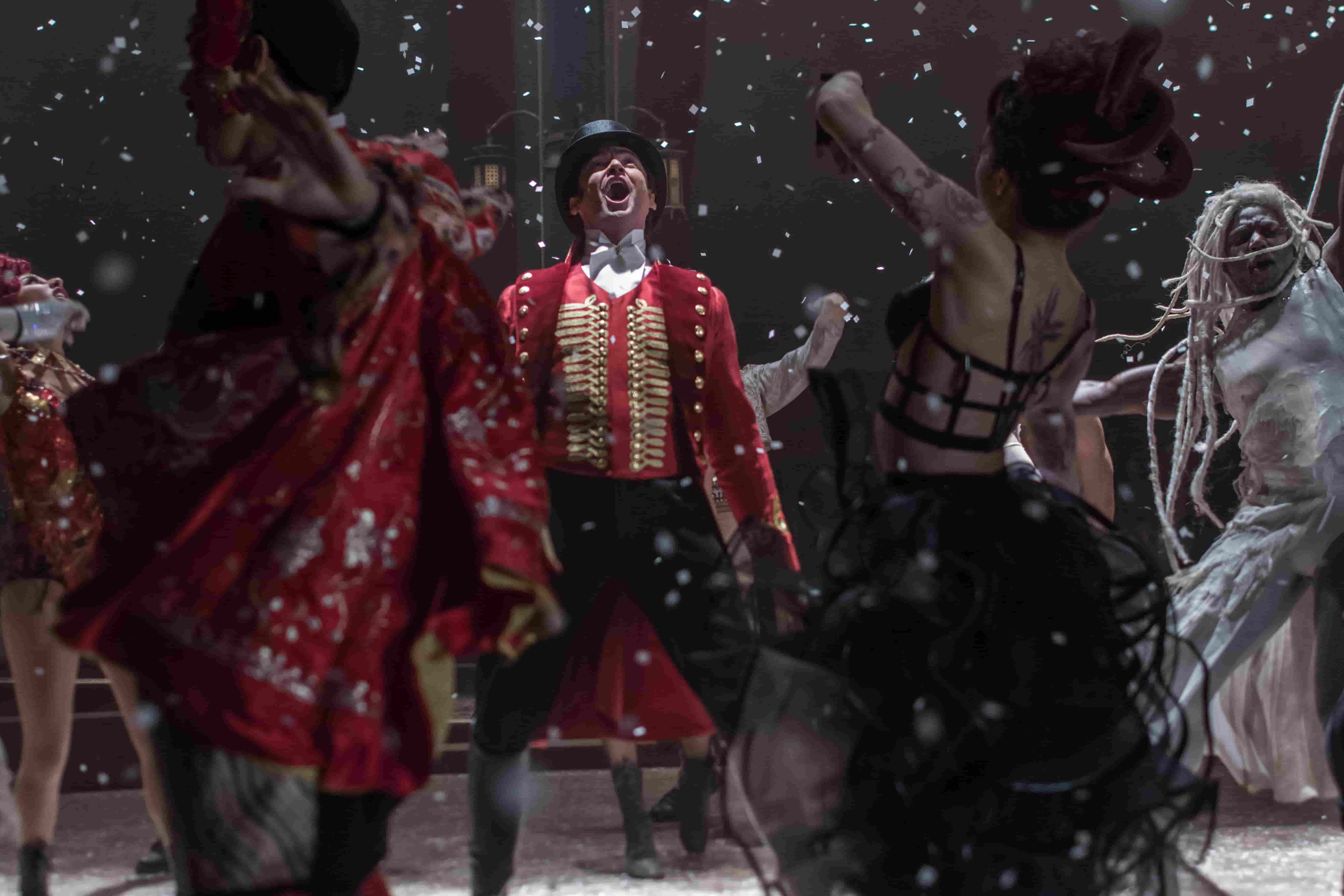 Featuring musical numbers which would have your feet tapping and head bouncing to the rhythm, The Greatest Showman spins a fascinating tale of young love, dedication and adventure. The film itself is based on the inspirational life of P.T. Barnum, a visionary who’s imagination created the world of show business as we know it today.

Leveraging his way into a bank loan and taking ownership of a local museum, Barnum, with the support of his childhood sweetheart turned wife and their two little girls, gathers a group of ‘unique’ individuals and goes on to earn the infamous title, ‘Prince of Humbug’ from a local critic. As fame comes his way, Barnum finds himself sinking deeper with the greed of success; a depth only those around him can fish him out of. 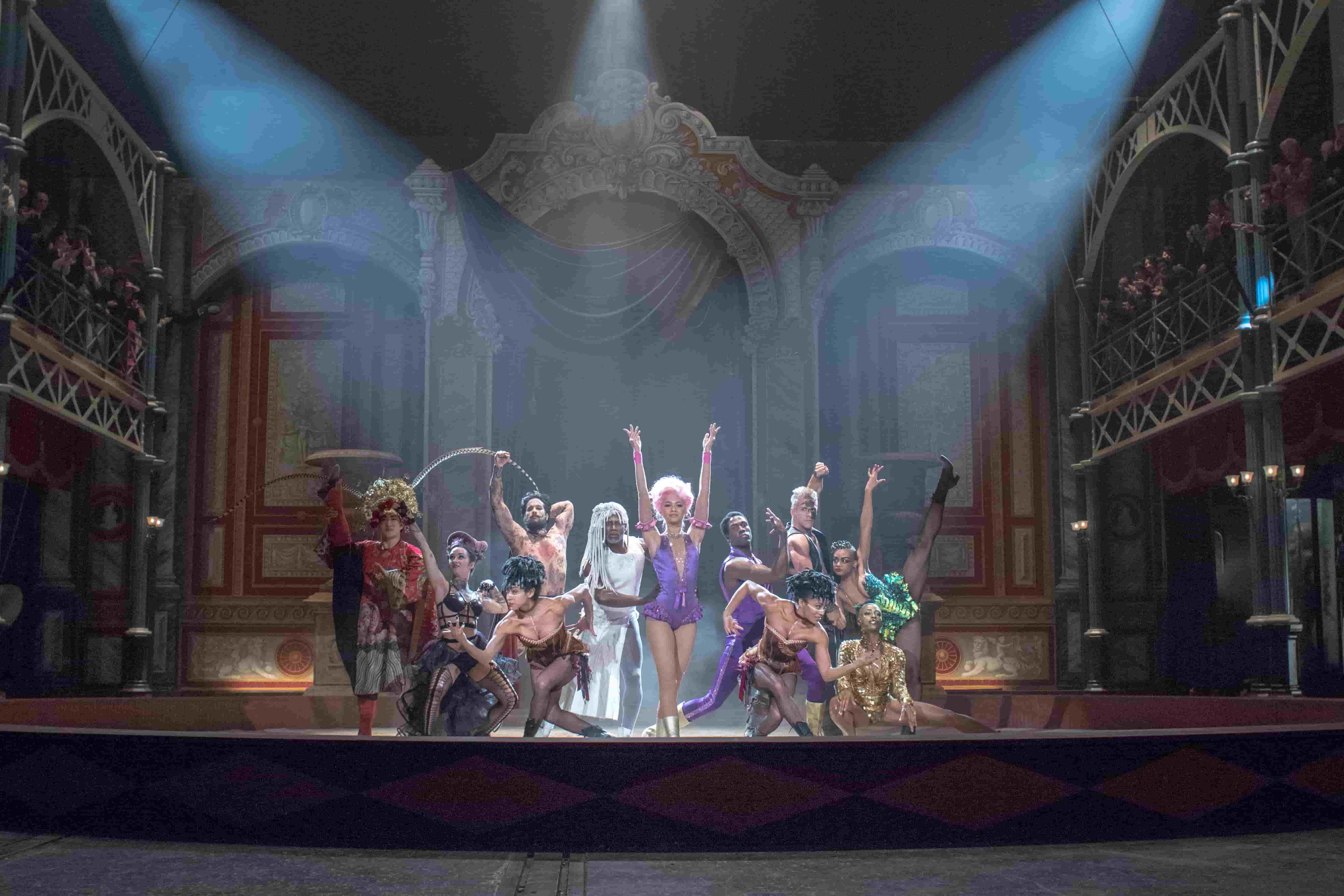 While the film is centred around the birth of show business and the life of P.T. Barnum, it too deals with many controversial aspects – the dilemma of being a misfit or one in poverty, the racial undertones which surrounded life in the 1800s and the negative side of success, for starters.

What’s more, The Greatest Showman has recently been the cause of buzz around Hollywood, having been nominated not for one, but three Golden Globes: Best Motion Picture, Best Actor, and Best Original Song. And it’s not just the film which you shouldn’t miss out on – The Greatest Showman’s soundtrack is replay-worthy, with both uplifting and euphoric songs (our picks are This is Me and Come Alive!), as well as those which you may find yourself shedding a tear over. 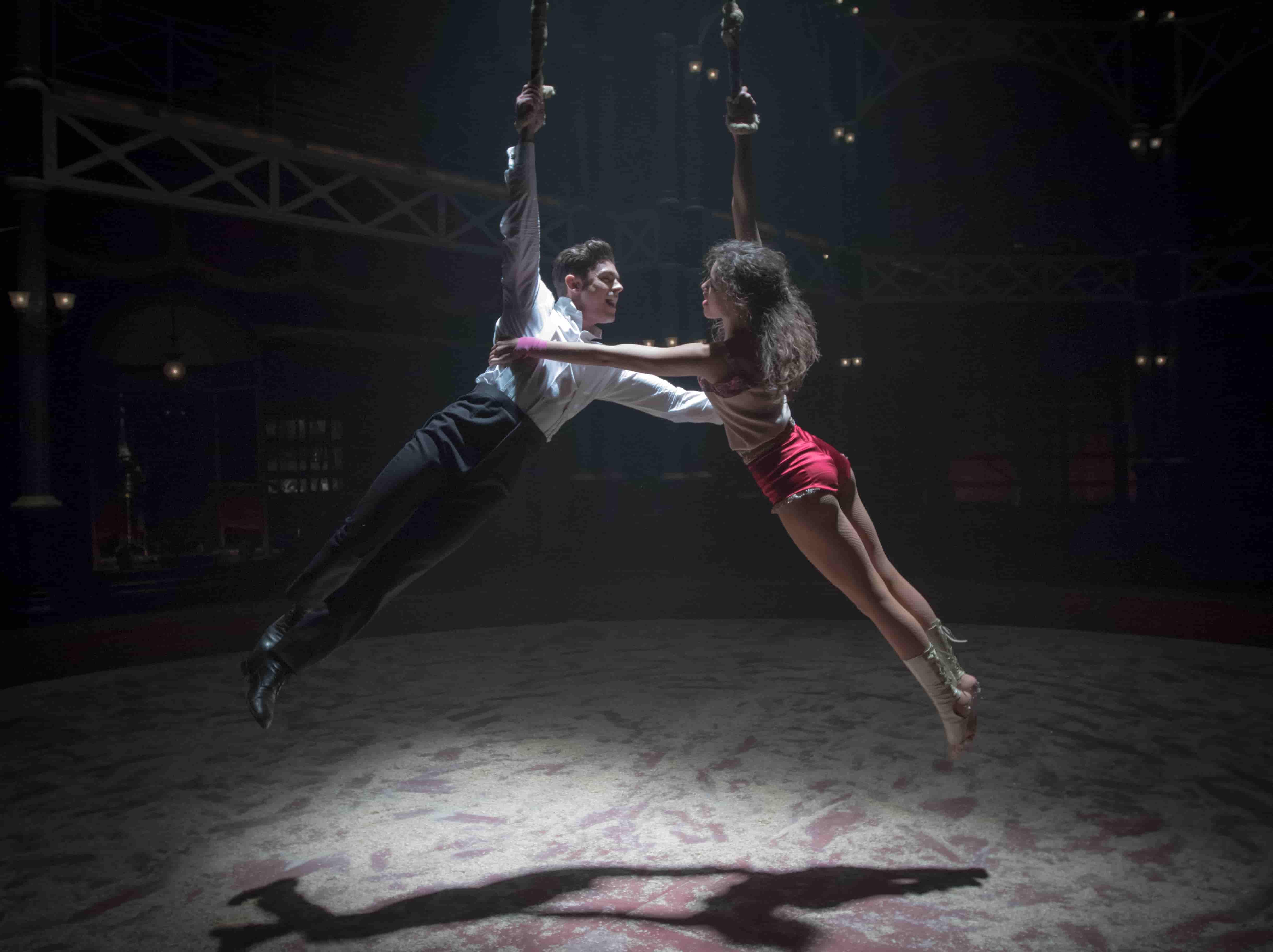 The Greatest Showman is one such spectacle not to miss – go for the story, the characters, the period setting, the cinematography, the exceptional cast, and the music. You’ll know what we’re talking about just with the opening of the credits! Besides, you wouldn’t want to miss two Disney alums reuniting to sing their hearts out, now, would you? Psst…we’re talking about Zac Efron and Zendaya. 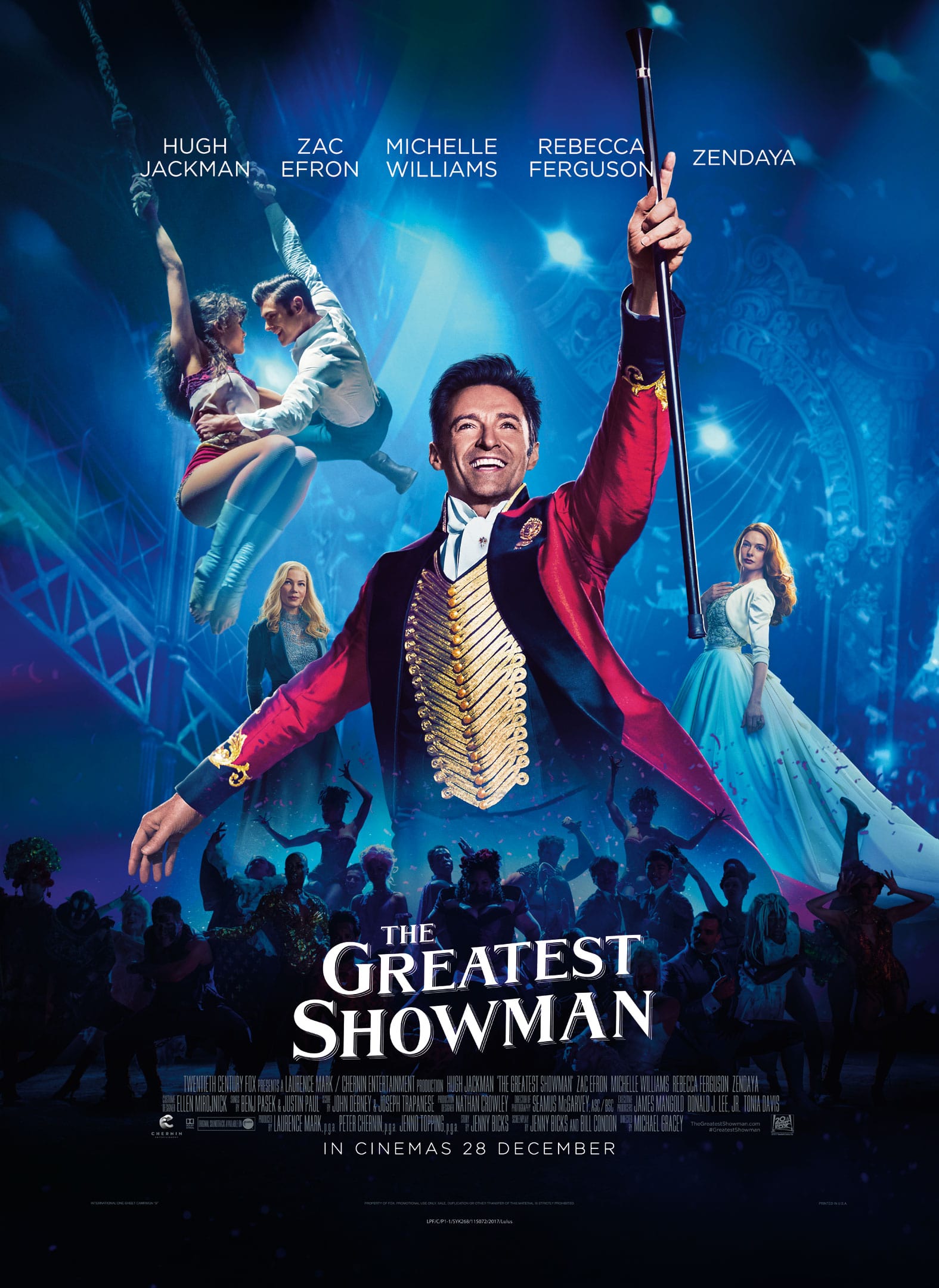