Hype-fashion is streetwear that has been hyped-up by celebrities, famous personalities, or piquing the interest of potential customers through exquisite and unique articles of clothing. Some examples are Supreme, Adidas, and even Gucci.

People that are obsessed with hype-clothing are often referred to as ‘hypebeasts’. Although the price of entry into the world of hype-fashion is high due to the high pricing of hype-fashion products, why do these students still like them? 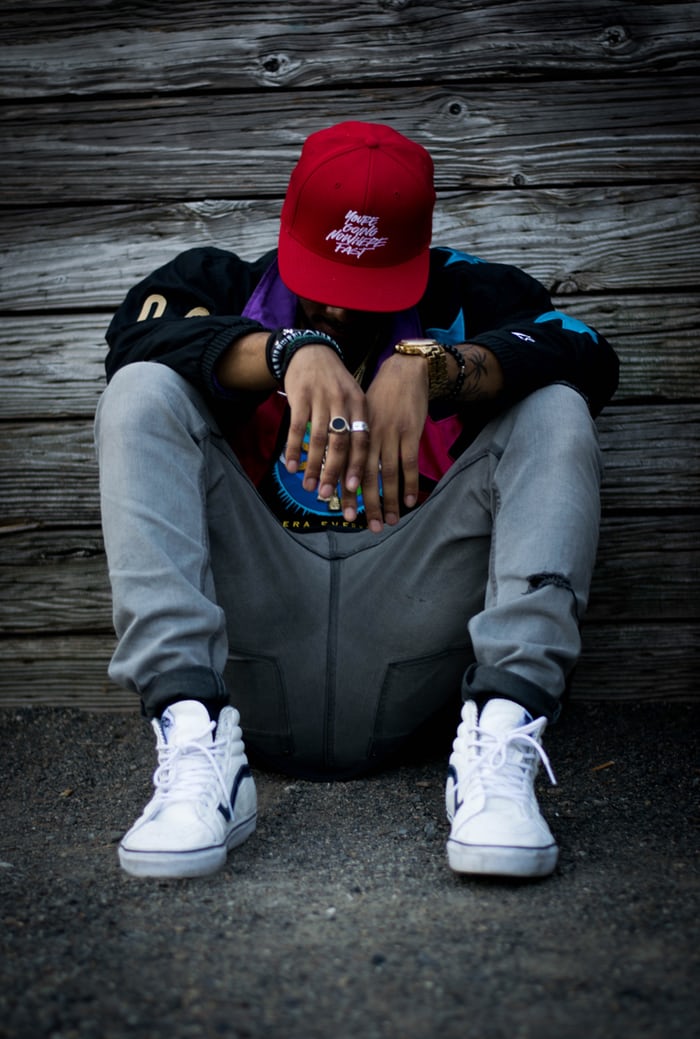 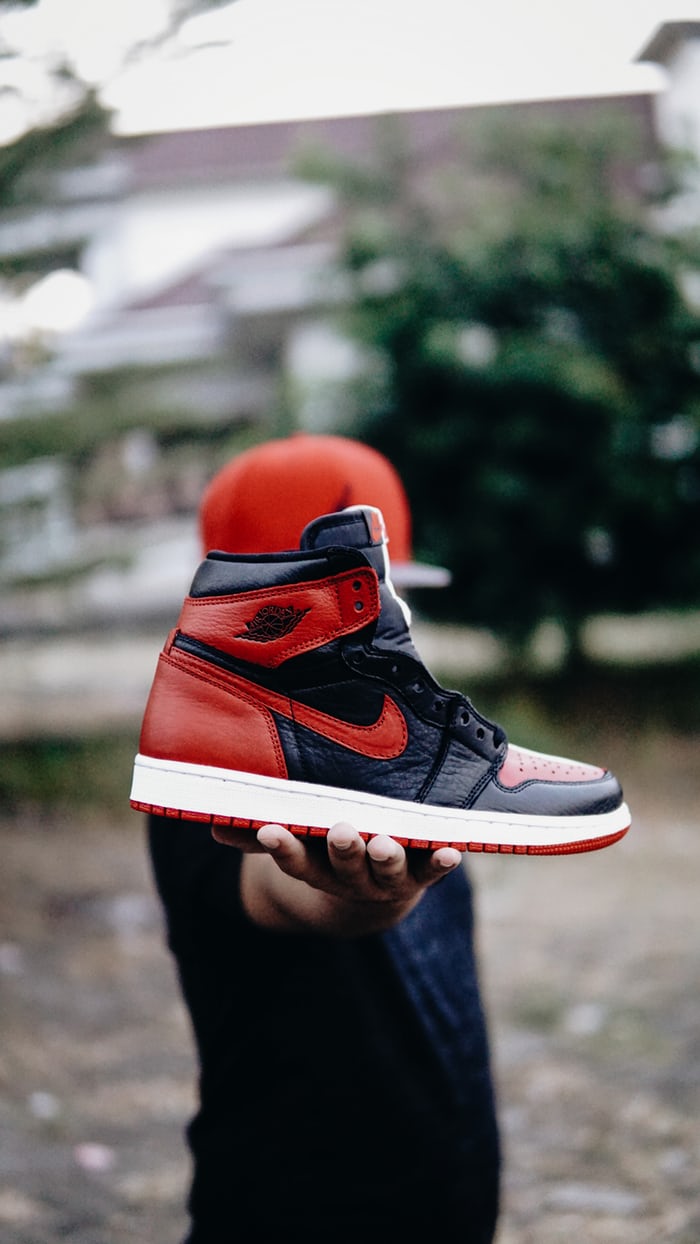 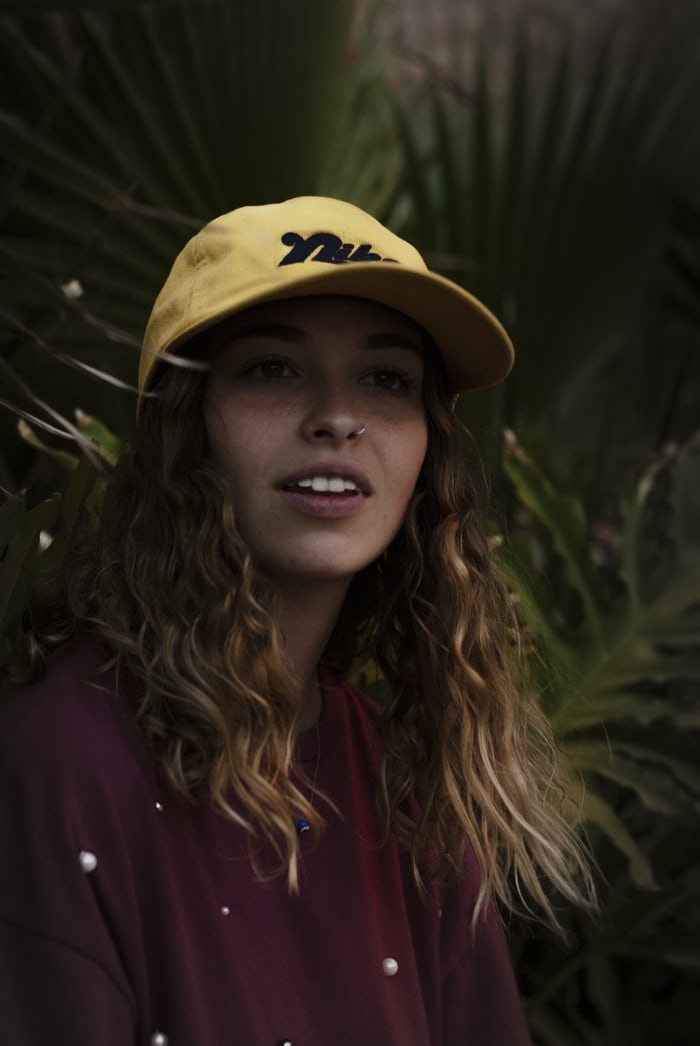 Firstly, the life of most students are undoubtedly intertwined with social media, and students who obsess themselves with their portrayal of social media sites would find hype-fashion immensely useful at increasing their “status”.

An example would be the large amounts of people uploading pictures of shoes or clothes that they recently purchased from said hype-fashion brands. Advanced advertising algorithms on social media sites are also partially at fault as they spam gullible users with torrents of advertisements in an attempt to lure them, especially if they’ve visited hype-fashion related sites recently.

Furthermore, celebrity influence also increases the amount of hype surrounding hype-fashion and consequently increases the number of people interested in hype-fashion as people find that they can relate to said celebrities or show their support when they purchase celebrity collaborated products.

For instance, Nike collaborated with six-time NBA championship player Michael Jordan to create a new line of highly coveted shoes known as “jordans”. The desire for celebrity collaborated products such as these can be seen as waves of people often queue in front of shops worldwide whenever a new product such as the aforementioned Jordan releases. 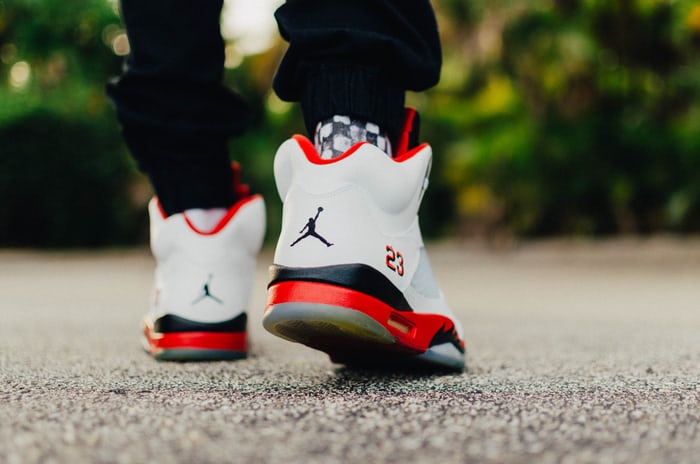 Inadvertently drag someone into the world of hype-fashion

Lastly, having poor judgement can also inadvertently drag a student into the world of hype-fashion. A scenario where this applies would be students blindly following the most recent and popular trends in order to not feel left out and be “up to date”, with no regards to their current monetary status.

Students such as these are often not far behind with their purchases whenever they notice someone in their circle obtaining such items for themselves. While some people are extremely fortunate and wealthy, most people in life are not, and indulging in such behaviour would not be recommended as it would be financially detrimental in the long run.

Is fashion essential in everyday life?

Fashion is just a hobby and not essential to everyday life. Do not be ensnared by trends and if possible, buy what you need, not what you want.

While some students may still express the need for fashion, as it is unavoidably entangled with many aspects of a student’s social life, students can still obtain stunning outfits without breaking the bank by purchasing clothing of a less prominent, but still well-known brand.

An example of such a brand would be Uniqlo. As a matter of fact, Uniqlo recently partnered up with Kaws for the second time to release exclusive clothing which proved to be popular as they were sold out within a day.