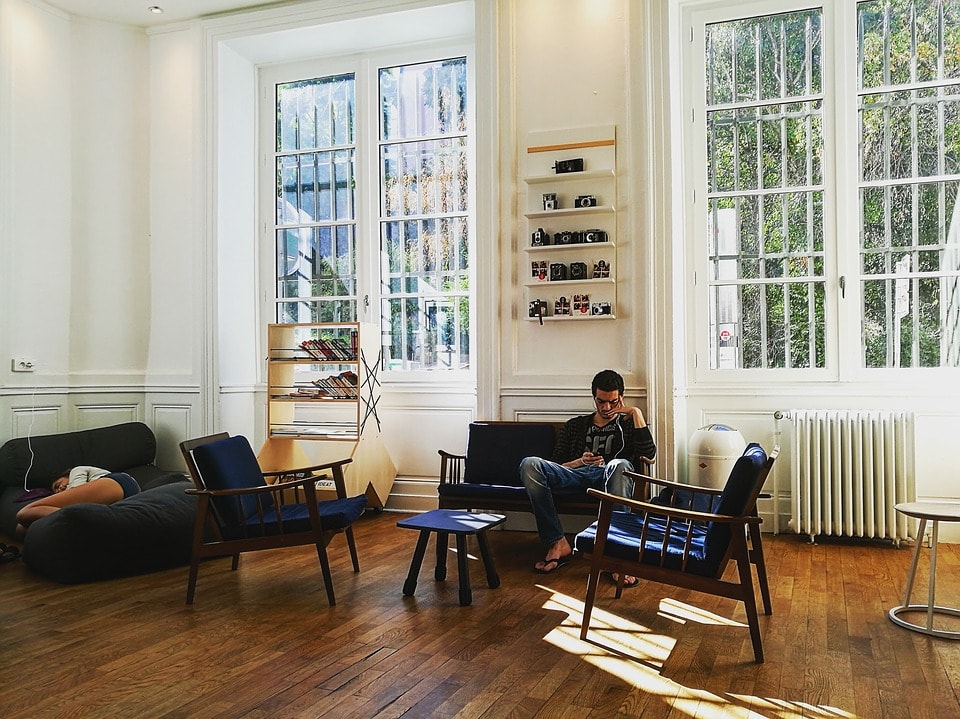 First on the ranks is Montreal as the city climbed up six places to the top since last year. Considered as Canada’s “cultural capital”, Montreal is a multicultural and multilingual city embedded with a laid back yet lively lifestyle. Additionally, Montreal is also home to Canada’s top university, McGill University. There are no doubts as to why the Intelligent Community Forum has acknowledged Montreal as the Intelligent Community of the Year in 2016.

Besides Montreal, Canada’s Vancouver also ranks at 10th place, climbing up 3 places since last year. Whether students choose to live in the inner or outer skirts of the city, Vancouver offers everyone the incredible setting of the Grouse, Seymour and Cypress mountains, amazing snow sports experiences and an array of brilliant nightlife.

German cities Berlin and Munich are also among the top 10 Best Student Cities with Munich having the highest score for affordability out of all other top 10 cities. This is because Germany does not charge tuition fees for undergraduate students in public universities regardless of their nationalities. Berlin however appeals to international students because the city provides greater delivery of courses in English at the postgraduate level as well.

In the United Kingdom, London climbed up two places and currently ranks as third Best Student City on the table. This may be reasoned by the falling value of the British Pound, allowing London to become a more affordable city and study option for international students.

In terms of Asian cities, South Korea’s Seoul and Japan’s Tokyo city are among the two Best Student Cities in Asia. Seoul, currently ranked 4th place with notable scores for employer activity and university rankings, reflecting the strong reputation of their universities. Meanwhile, Tokyo has remarkable scores in Desirability among students, showing high quality of living in the city.

Other cities in the Top 10 ranks include Melbourne in Australia, which also currently hold the title as World’s Most Livable City; Paris in Italy with a total of 18 universities features on the QS World University Rankings; and Boston in America, the world’s best known academic hub and home to the famous Massachusetts Institute of Technology (MIT) and Harvard University.

The Top 10 Best Student Cities are as following in the below infographic: